[REVIEW] The Boys season 3 – The rushed, disappointing ending does not affect the quality of the whole season!

Episode 8 ends season 3 of The Boys in a hurry, a bit disappointing.

The Boys season 3 officially ended after the final episode called The Instant White-Hot Wild , focusing on the confrontation that fans have been waiting for since the beginning of the season. But the expectation turned into disappointment. The end of the season cannot explode with the energy that the season has built up. Even so, it completed the task. 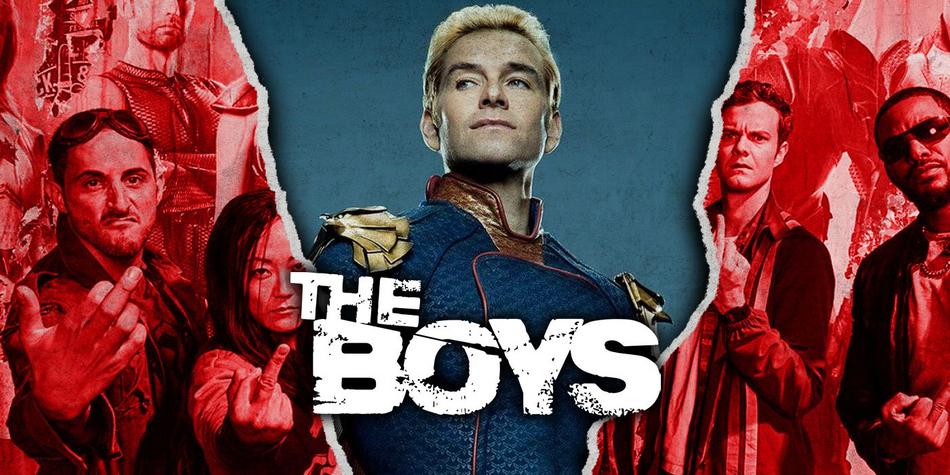 Episode 8 takes place shortly after the explosive twist on the connection between Homelander and Soldier Boy. Even so, Butcher still took the opportunity to take down Homelander despite the possibility that the bad version of “Captain America” ​​could flip out because of the father and son relationship at any time. The confrontation became more intense when the rest of The Boys also converged on Vought to prevent Soldier Boy from using his destructive powers.

This 8th episode closed the 3rd season of The Boys , but is it a worthy ending, the writer is not sure. One thing is for sure, it happens pretty quickly. The good news is that at least it leaves something of note and certain emotional circuits behind. But in terms of scale and intensity, it’s a bit underwhelming. Actually, this is no longer a surprise in a series like The Boys . Yes, the movie will surprise you but it is a different surprise than the version you think. 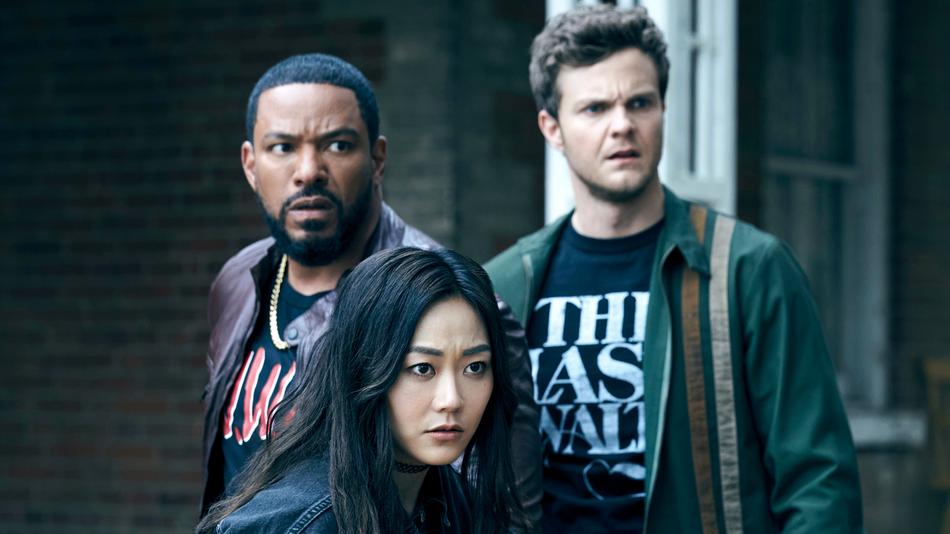 The ending is the same this time. It turns the story in an unexpected direction. This ability to “spin the car” is a point that makes people fall in love with the story of The Boys . A series that delivers a gritty and honest reality with a goofy style that doesn’t hesitate to decorate a story of deaths, barbarism, and gore is one thing, but making it enjoyable with dramatic plot twists and turns. Computer is also an aspect that is sought after by moviegoers. Undeniably since the first season, The Boys have been hard at work doing just that. The film reflects a world full of corruption, and offers a world full of excitement, making viewers unable to predict the next steps, looking forward to each episode and waiting for new developments in suspense. .

Somewhere in the shocking episodes are lessons about life outside that are conveyed in a way that doesn’t shy away even though it’s essentially metaphorical. The Boys ‘ gory and humiliation don’t exist just to be dramatic, they make sense. Season 3 saw the series achieve these goals, demonstrating the series’ remarkable long run.

Still, season 3 of The Boys still doesn’t give this season an ending worthy of the risks it posed in the first place. Episode 8 is surprising because it takes the climax to the entirety of season 3 in the…as straight forward way possible, while those who have followed the series tend to think of complex scenarios as a routine Forged through 2 seasons. It’s strange how with a series like this, the final episode plays out at a safe level. The most powerful enemy that could have changed the game was defeated in an instant in a way that reminded me of the problem that the Marvel movies have had recently – building villains so powerful that the screenwriters are confused. confused in how to defeat them. But considering The Boyswas scheduled for season 4 and another terrifying character emerged, it’s not hard to see why the series was so quickly sidelined with Soldier Boy. The series has already begun with not enough room for villains. But the quickness of the final episode also left open questions that made viewers extremely uncomfortable.

The writer is especially impressed with the unexpected emotional circuit in this episode and the bravery of the screenwriters. We all love complicated characters, and so do heroes, but complicated villains have a special place in the hearts of moviegoers. Season 3 of The Boys certainly reinforced this. Who would have thought that Homelander would be so pitiful and who would have thought that despite his lack of father figure, he was a better father than some. While a beloved character doesn’t have any redemption storyline, even before that, we get to see a more human side of him. This episode makes everything in here sag, and Butcher’s loss of humanity in the end makes everything more tragic. http://209.95.51.27/forum/view/key/fe9de7041388eb8ed9ed759a00b3809c

What happens in season 3 is definitely a stepping stone to a season 4 that promises more drama. On the downside, this ending leaves more questions than answers. Still, there’s hope they’ll be resolved by the sequel and possibly a surprise return. Up to now, The Boys has never let us down. Hopefully that momentum will continue.
https://dotnetfiddle.net/z4Lb0z
https://www.click4r.com/posts/g/4962952/lineage-himself-is-a-boss-villain-named-gordon-ghjghjfdtytryrtytryrt
http://allabouturanch.com/forum/topics/dsfdfd-sdfsdfs-sdfsdff
https://geany.org/p/JtXZG/