A woman, about to die because of an orgasm 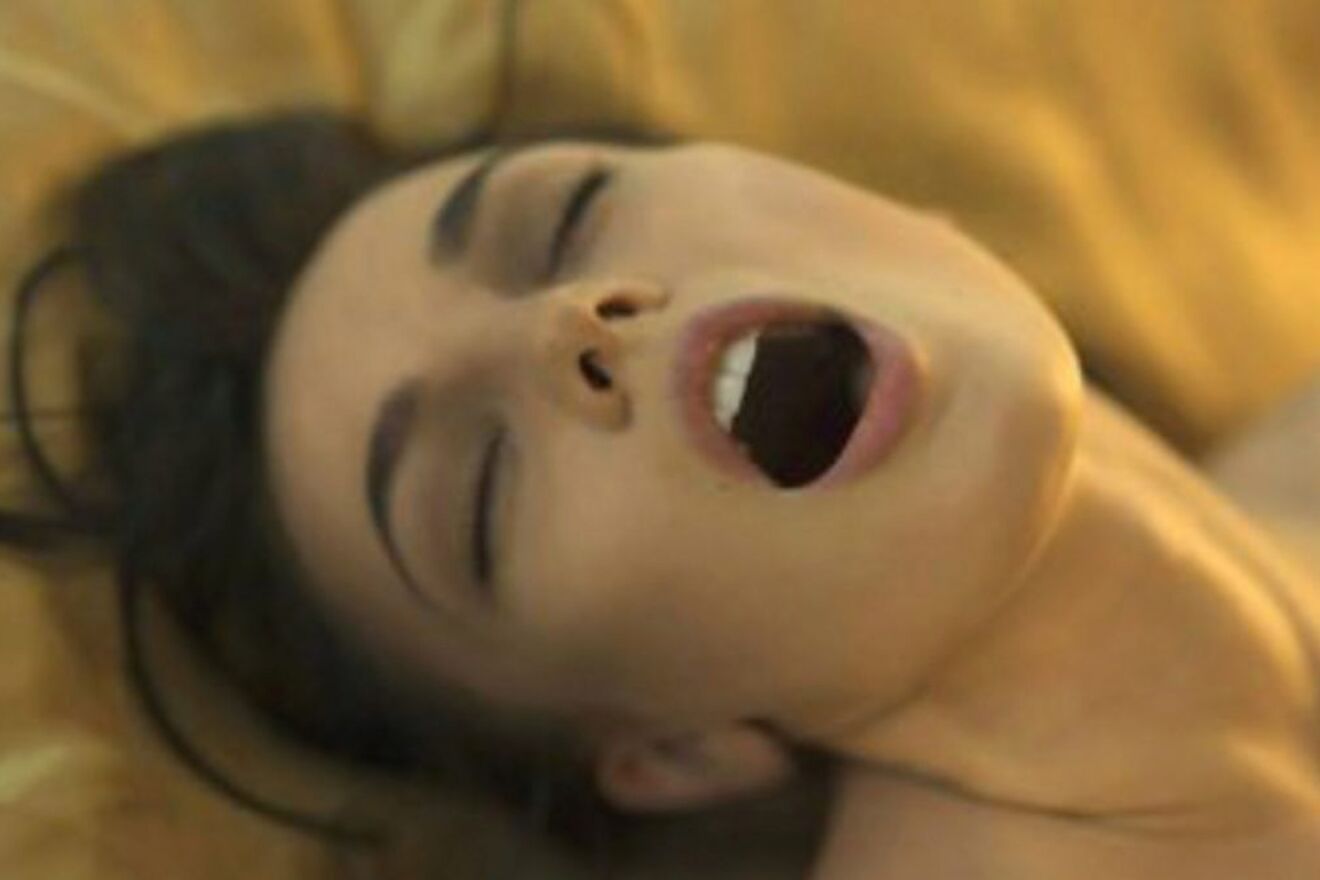 Something unusual has happened, or at least something like this has never been documented before: a 45-year-old woman almost died of an orgasm. Apparently, she suffered a tear in the wall of her aorta . This case has appeared in a magazine, the American Journal of Case Reports, and explains that the woman was treated at the Merit Health Wesley Emergency Department in Hattiesburg. The patient arrived at the center with severe chest pain.

It has been a case that has surprised even the experts themselves. Isidre Vila Costa, president of the Valvulopathies and Aortic Pathology section of the Spanish Society of Cardiology (SEC), explained that “this is an anecdotal case because the profile of patients in whom this type of aortic dissection occurs is usually men in their 60s.

Upon arrival at the emergency room, the woman said that before having symptoms she was having sex with her partner and when she reached orgasm she felt a “flare” in her chest that went to her back. She underwent several tests and it was found that she had suffered from acute aortic syndrome.

Dr. Vila comments that “it is a serious pathological process that puts life in danger. One must go to the Emergency Room immediately. Most of the time it is diagnosed without relation to sex” . This injury is caused by stress and triggers bleeding of the blood vessels of the aortic wall.

When it happens, it is necessary for the Emergency services to have a high level of knowledge to detect and treat quickly and thus prevent complications, such as death. That is why in the Emergency Department there is a specialist in Cardiology in many units in case such cases occur.

The patient is hypertensive and has smoked since she was 17 years old.

They record that the patient arrived at the emergency room diaphoretic and hypertensive, with maximum sweating and with a blood pressure of 22/140 mmHg. When the first observation was made, the woman said that she had hypertension and therefore she had been prescribed medication. But she hadn’t taken it for over a year.

The president of the Valvulopathies and Aortic Pathology section of the Spanish Society of Cardiology (SEC) stressed: “This is important, because behind most of this type of event is untreated or underdiagnosed hypertension.” Vila also says that the WHO establishes that half of the population that is hypertensive does not have a diagnosis. “To which we can add that another percentage of those who do have it are poorly controlled or abandon medication without medical supervision,” he emphasizes.

Suffered a spontaneous rupture of the capillaries

The woman also acknowledged that she had been using tobacco since she was 17 years old , although she was doing so gradually, about six or seven cigarettes a day. Upon first observation of her, she underwent a chest computed tomography angiogram which revealed that she had an intramural hematoma of the distal aortic arch and descending thoracic aorta. Briefly, a spontaneous rupture of the capillaries had originated.

So they gave the woman intravenous antihypertensives and then gave them orally. To continue with the therapeutic approach, cardiothoracic surgery personnel were consulted. When she increased the oral dose, the antihypertensives were withdrawn and she was eventually discharged..
....