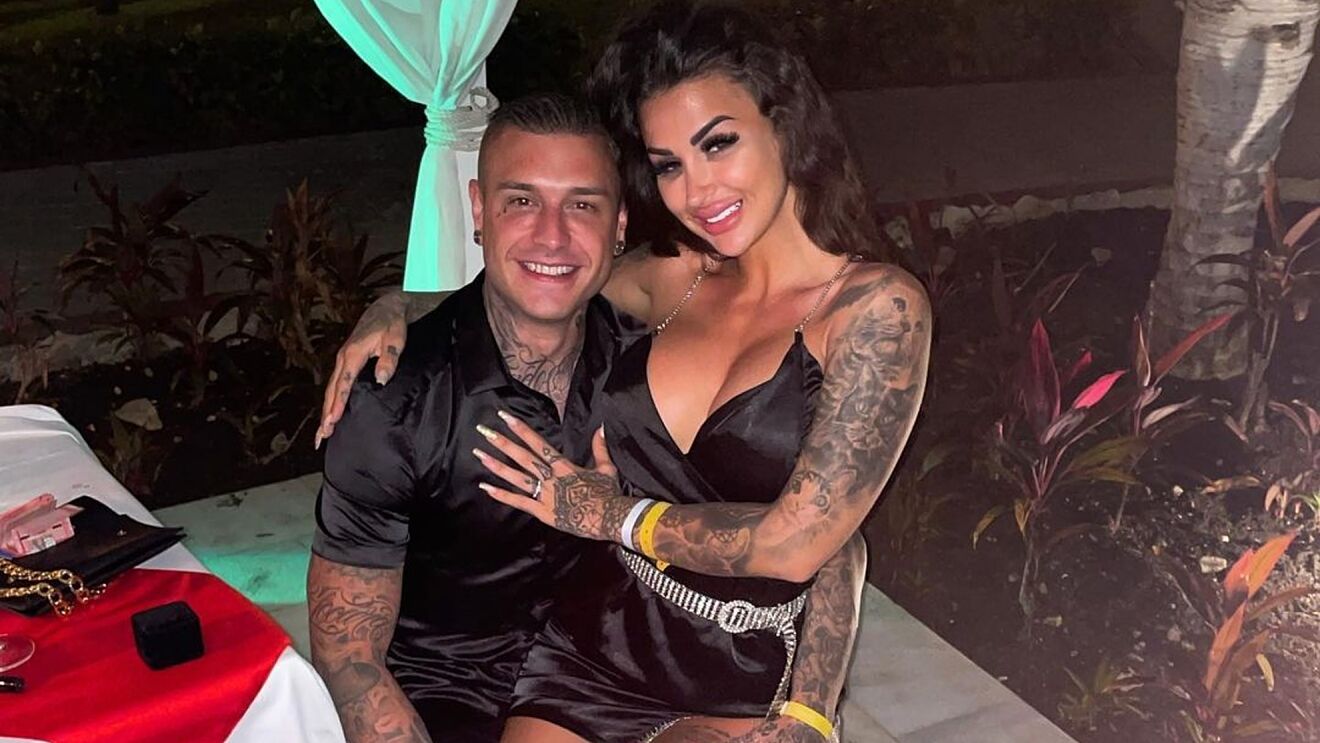 Adrián Rodríguez is known for his roles as an actor in series such as ‘Los Serrano’, ‘Física o Química’ and ‘Chiringuito de Pepe’. He now wants to relaunch his musical career, which we could already see in the Santa Justa Klan group when he was a teenager.

Now he will not sing next to his colleagues from ‘Los Serrano ‘, but he will do it together with his girlfriend, Susy Gala . She is an adult film actress and has been in charge of producing Adrián’s new song: ‘Only you’ . The couple have been together for 11 months and will marry next year. 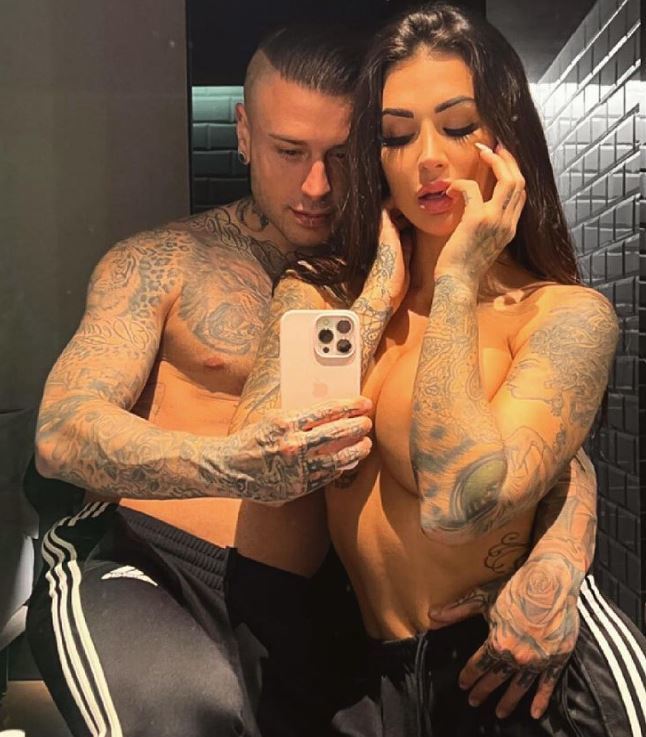 Adrián Rodríguez himself has spoken about his new project in LOC: “It is a project that we have done as a result of our relationship with all the enthusiasm and all the affection. Both, each one on their own, have developed careers in music and now , by getting together, we have managed to create a new style. For a while now everything has been reggaeton and trap , but we come with something different”.

They want to appear at Eurovision with her

The artist himself, who in the world of music is called El Hispano, shows his ambition with this song and says that “it can be heard everywhere” and his aspiration is to be able to present it to Eurovision and Pride of the Year coming. “I think we’re up to the task of that kind of show, because we bring a fresh air of music.”

Adrián himself does not close the door to go with his girlfriend to ‘Big Brother Duo’ . In the world of acting he continues to do projects, he participated in the reunion of ‘Física o Química’ and now he will participate in the one of ‘Los Serrano’. But his priority today is music. He and Susy Gala want to set up a production company: “We have powerful ideas, like a professional series, for example.”

They have open profiles on OnlyFans